Hamelin on the German Fairytale Route

The Grimm brothers collected more than 200 children’s and household fairy tales and also published almost 600 German sagas. Most of the fairy tales really are familiar to every child, such as Rapunzel (who was locked up in the tower of Trendelburg Castle), of course the Pied Piper from Hamelin or the stories of Baron von Münchhausen from Bodenwerder.

In these and other places, fairy tales are brought to life. And there are wonderful events throughout the year (such as the Pied Piper open-air play in Hamelin), which are summarised on the website of the German Fairytale Route:

Exploring the Fairytale Land by bike

A long-distance cycle route also connects the most beautiful places on the German Fairytale Route. It begins in Hanau and ends in Buxtehude and leads through charming landscapes such as the Spessart, Habichtswald, Weserbergland and, of course, Hameln.

Here is a short description of the long-distance cycle route Deutsche Märchenstraße:

To the description of the long-distance cycle route German Fairytale Route.

Many reasons for a short holiday in Hameln 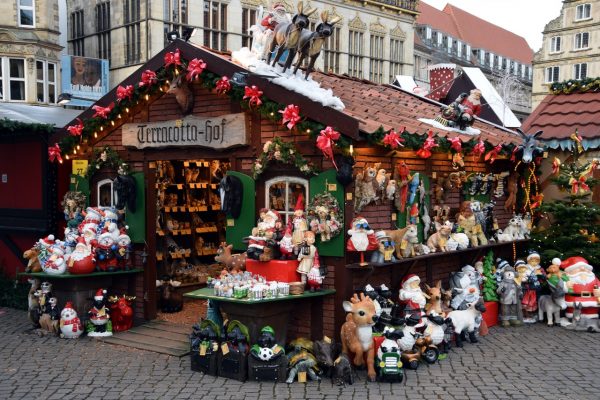 From November 23 to December 30, 2022, Hamelin residents and guests will be enchanted by the Christmas market. 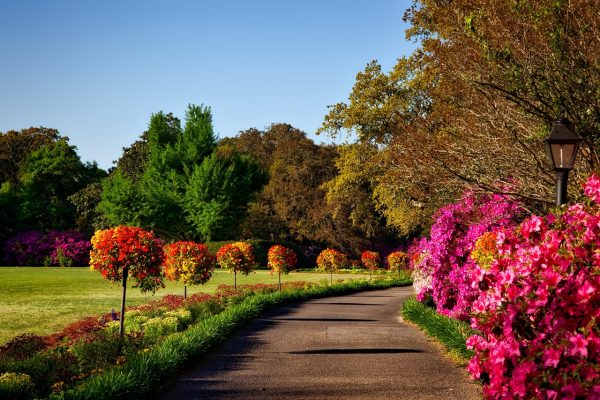 Bad Münder am Deister is only 20 km away from Hotel Stadt Hameln. With the S-Bahn line 5, the journey from Hameln station takes only 20 minutes. 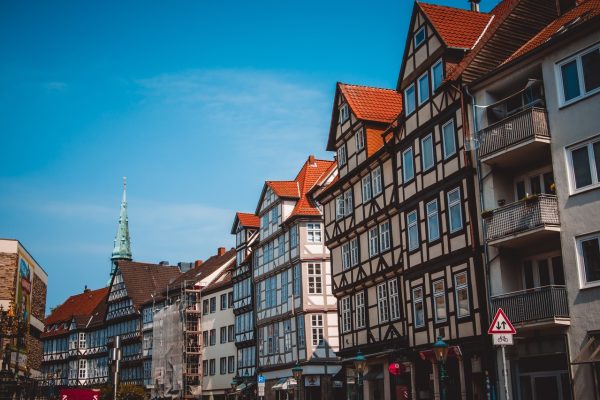 An excursion from Hamelin to Hanover

A nice day trip from Hamelin to Hanover. Shop, enjoy and see lots of new things. The trip only takes about 50 minutes. 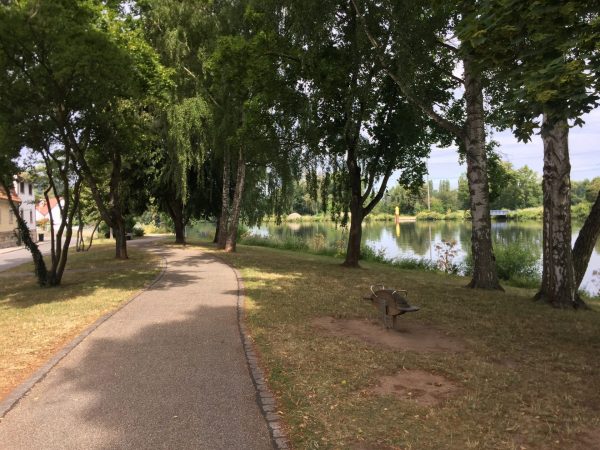 The 10 best tips for the summer in Hameln

Here are our 10 best tips for a summer's day in Hamelin and the surrounding area: 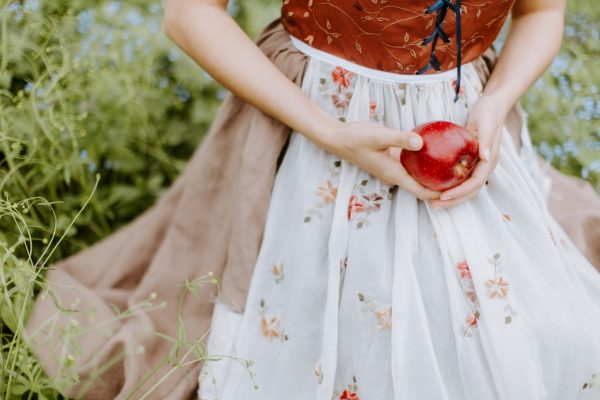 Hamelin on the German Fairytale Route 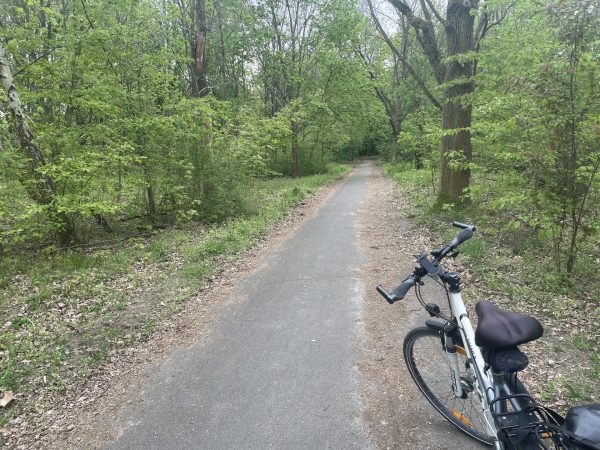 Cycle tour from Hamelin to Rinteln

An easy cycle tour on the Weser Cycle Path to Rinteln. 12 km ride and an exciting sightseeing programme. 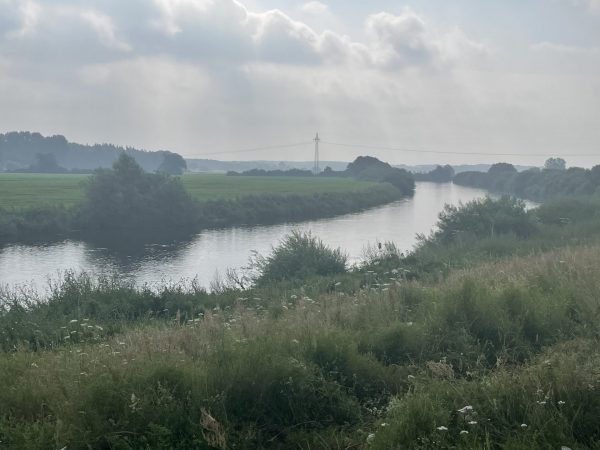 By canoe on the Weser

A special excursion tip is a trip by canoe from Grohnde downstream to Hamelin.

The Musical Robin Hood in Hamelin

Hamelin is the starting point for cycling tours. Our tip for today is the cycle circuit Hameln - Barntrup - Bad Pyrmont - Hameln. 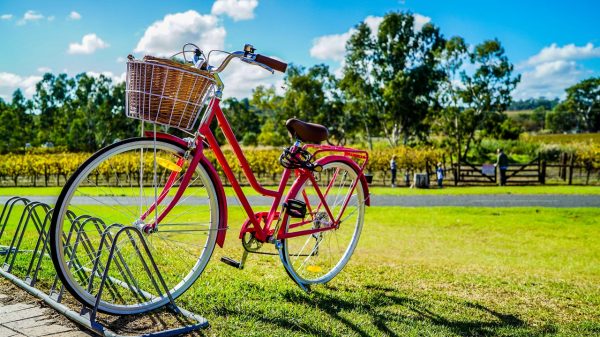 A visit to Schwöbber Castle

From Hotel Stadt Hameln to Schwöbber Castle it is - depending on the route - between 10 or 15 km. 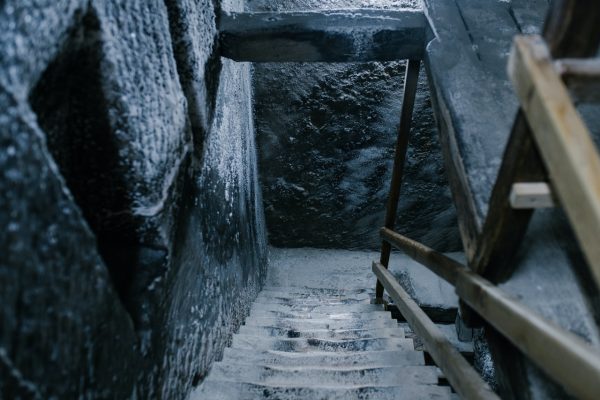 Osterwald Visitor Mine and Museum 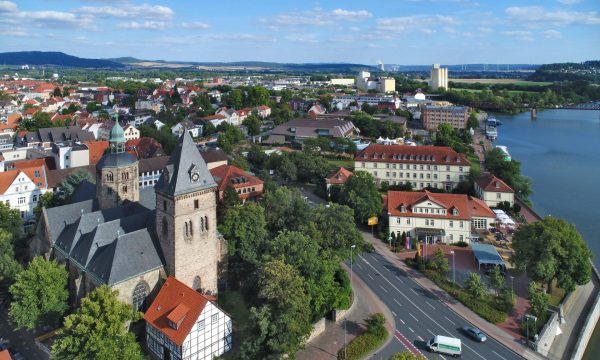 10 Things You Should Know About Hameln’s Old Town

Even if you are actually on the Weser Cycle Path, you should take time for the old town of Hameln. 10 things worth knowing about Hameln's old town 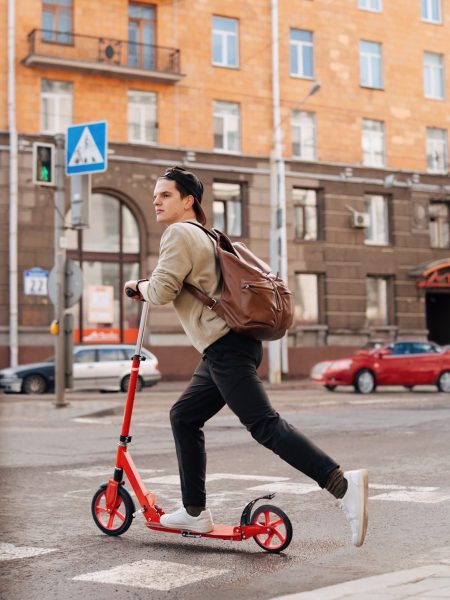 The highlights of Hameln's old town combined with the fun of driving an e-scooter - that's the new offer from Tourismus-Marketing Hameln. 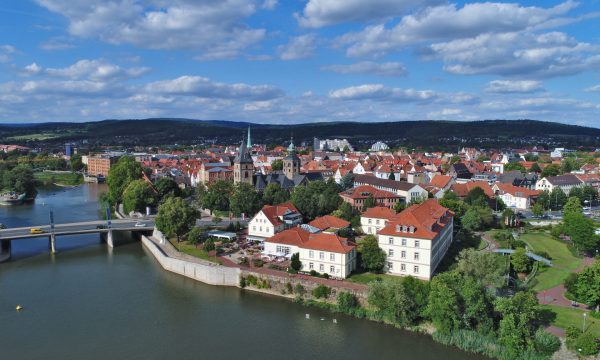 A visit to the Hamelin Museum

A beautiful building and a unique atmosphere in the Museum Hameln. Only 650 meters from the Hotel Stadt Hameln. 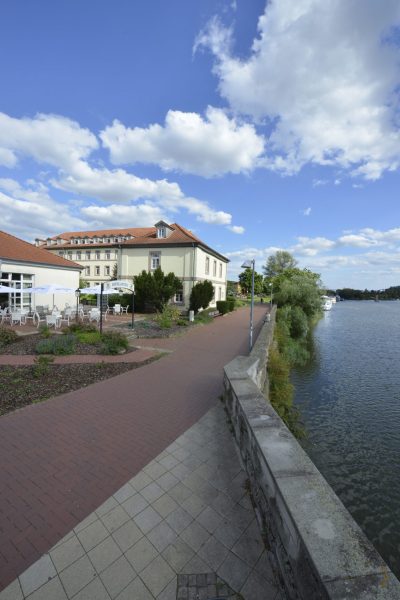 Flotte Weser – an institution in Hameln

Our excursion tip: the small Weser tour or a day boat trip to Bodenwerder. 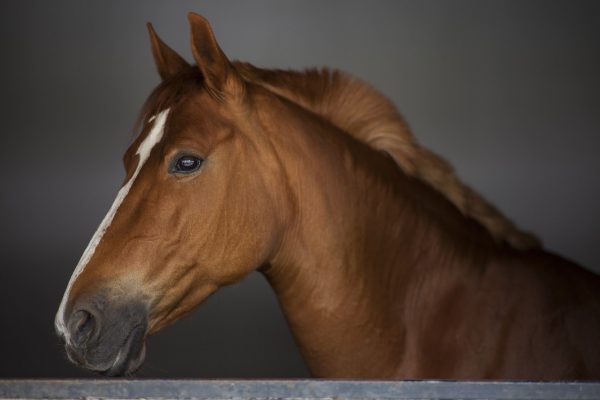 A visit to the princely riding school in Bückeburg 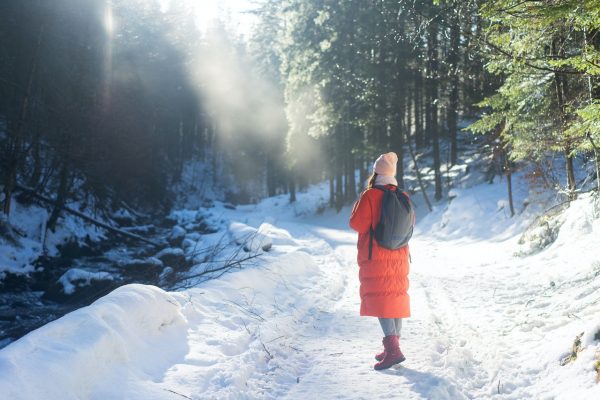 Hiking in the romantic Höllenbach valley. Approx. 8 km for 2.5 hours 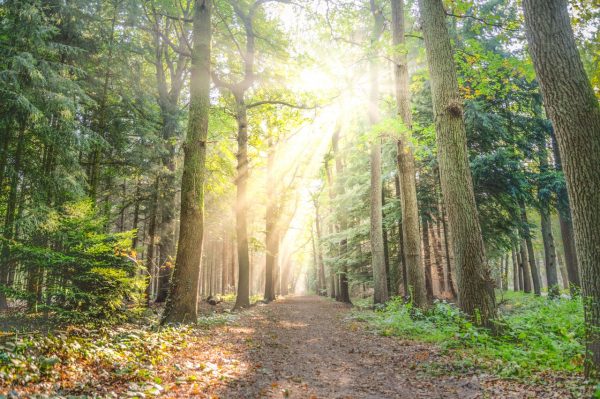 Here is our tip for an approx. 8 km long circular hike with the intermediate destinations Klütturm, Forsthaus Finkenborn, the Wiengrundbach, Klein Berkel and the Felsenkellerweg. 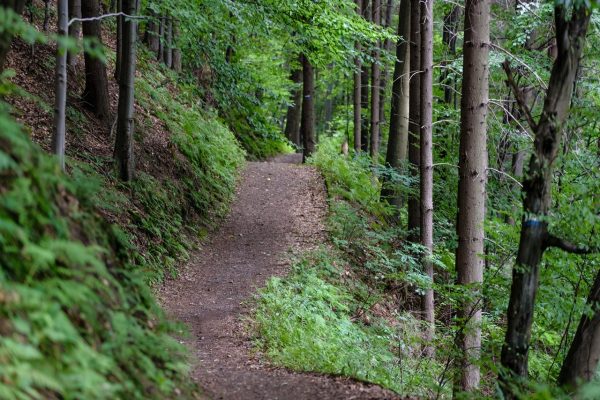 A day trip to the natural paradise of Süntel