20 years later the construction of our present house begins 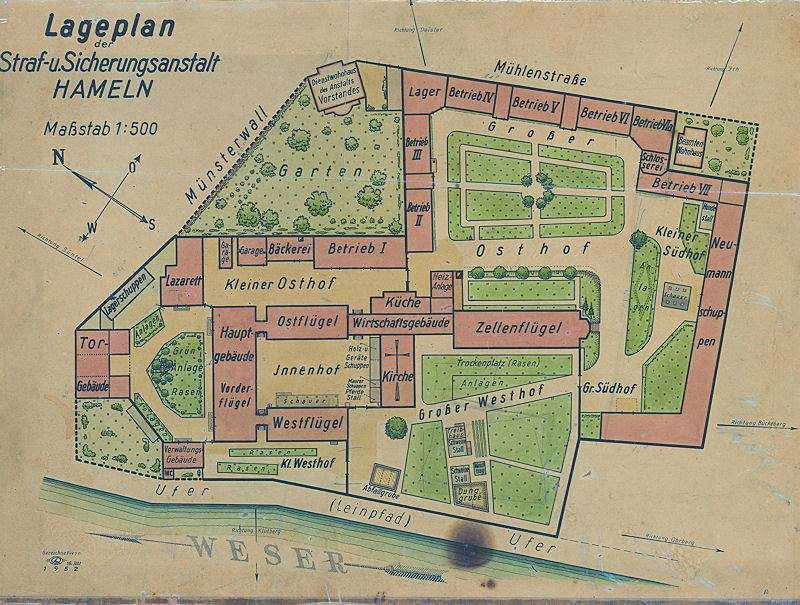 The history of our company is moving and exciting. There is much to discover in the four-star hotel Stadt Hameln. The history of our hotel goes back to the year 1808. Hameln was occupied by the French, Napoleon at the height of his power. As for many other cities in Germany, he ordered that the city fortress of Hameln should be polished. Thus, the fortifications were razed to the ground, and the protective wall for the city was no more. Instead, Hameln was offered the opportunity to expand beyond city limits.

Almost 20 years later, shortly after the wars of liberation in 1827, the construction of a modern prison began on the open space. As a castle-like complex in classicistic style it reflected the spirit of the time.

On the initiative of Hamelin mayor Georg Domeier, who simultaneously served as royal high commissioner in the Union of England and the Kingdom of Hanover under George IV between 1820 and 1830, the penal system was implemented in the Christian spirit.

Mayor Domeier the reformer – and father of our house

The humane penal system in the spirit of the mayor Domeier presented itself in the context of the cart prison project at the time. According to this proj 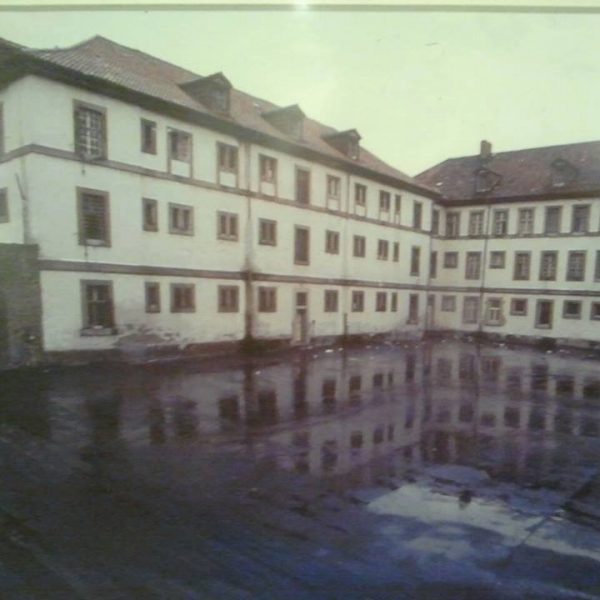 ect, the prisoners were not – as usual – to vegetate chained to bullets, but were to be distracted with work assignments and chained to a cart whilst doing so. The construction of the cart jail took four years.

In the course of the decades the penitentiary grew bigger and bigger. At the end of the 19th century, the space for the facilities of the cart jail, which also included a factory and a parade ground, took up the entire Stockhof site of today. For more than 150 years the facility served this purpose. The last prisoners moved out in 1978 and in 1981 part of the prison buildings were demolished. The listed part of the building was completely renovated in 1992/1993 and converted into today’s Hotel Stadt Hameln. The imposing building with its stylish interior, replicas of historical furniture and romantic interior details attracts many regular guests and many who want to discover our house for the first time.